Climate scientists are terrified of a second Trump term

Daniel Schrag has spent most of his life working on climate change. He studied the planet’s ancient warming periods early in his career, served as a climate advisor to President Barack Obama, and is now director of Harvard’s Center for the Environment. But when he imagines the possibilities if President Donald Trump is reelected, climate…Read More 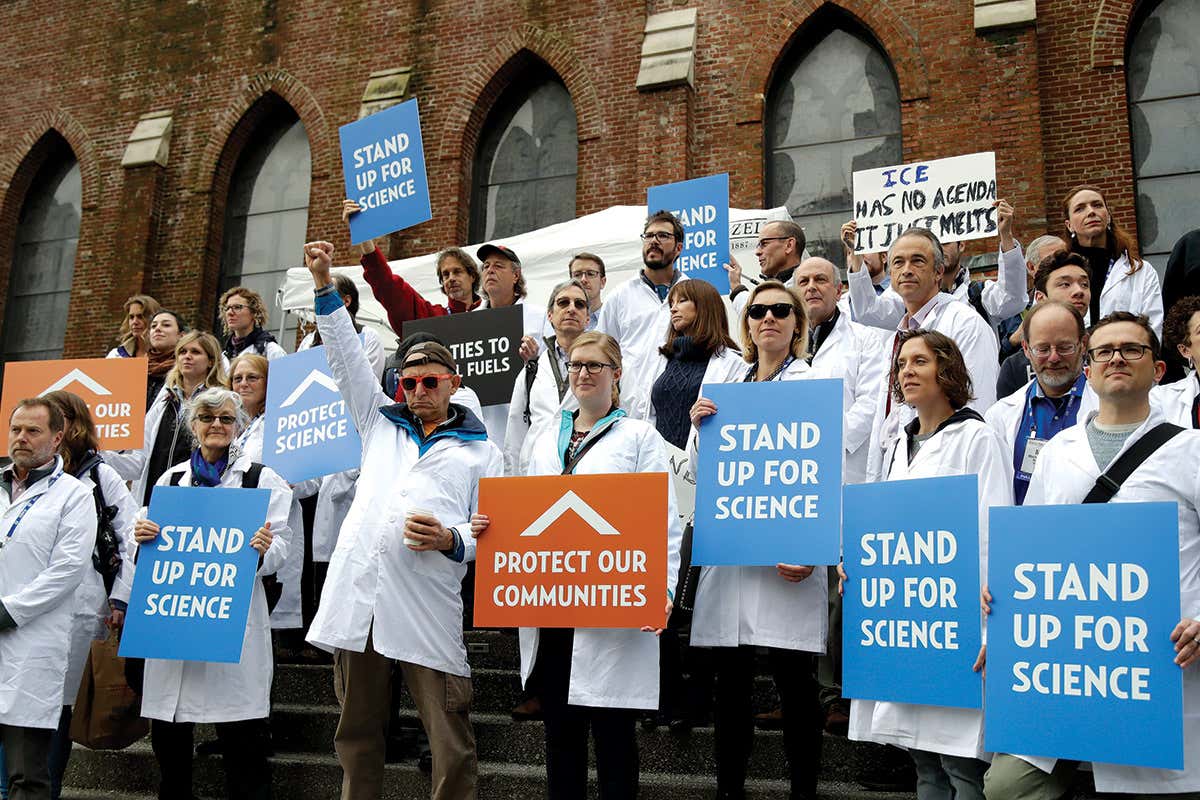 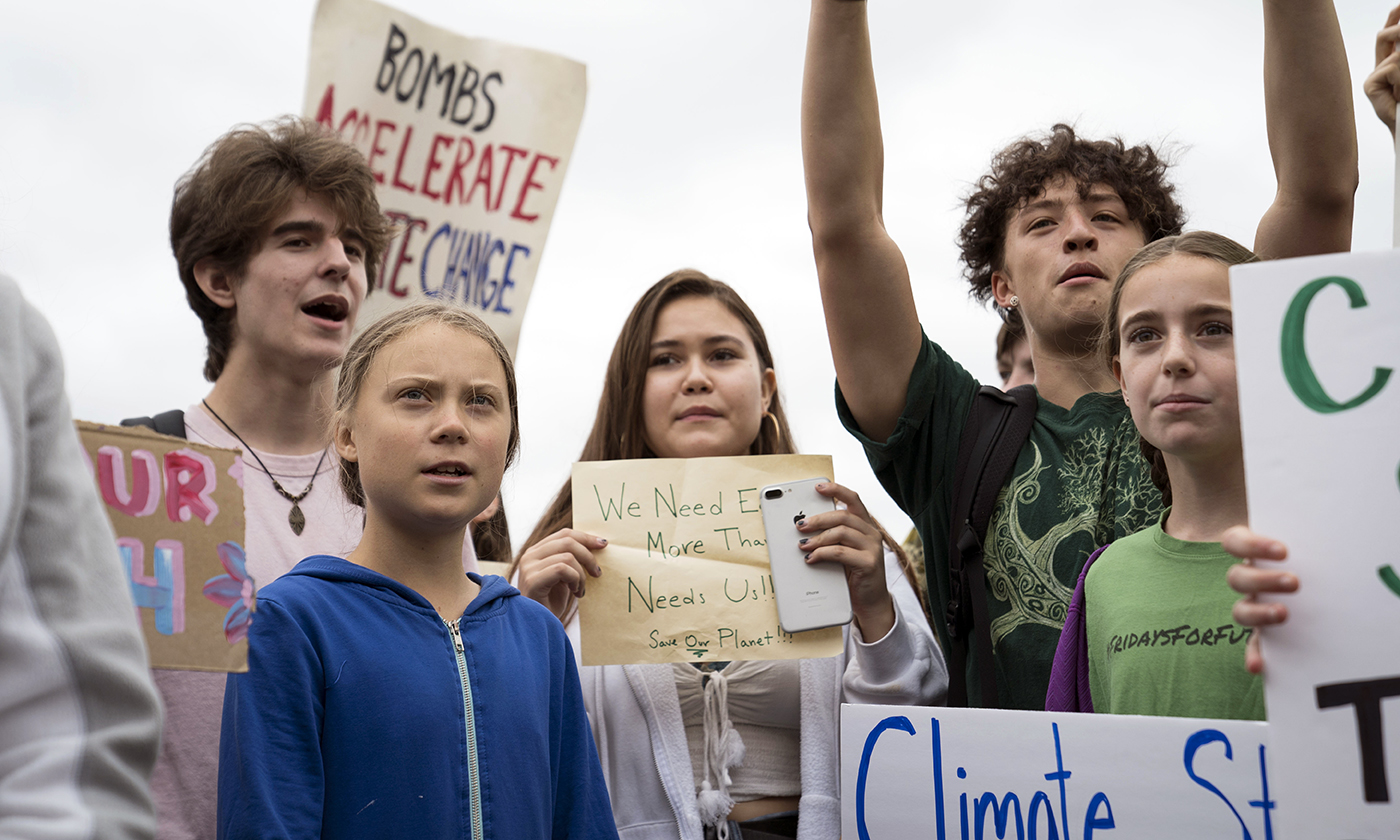 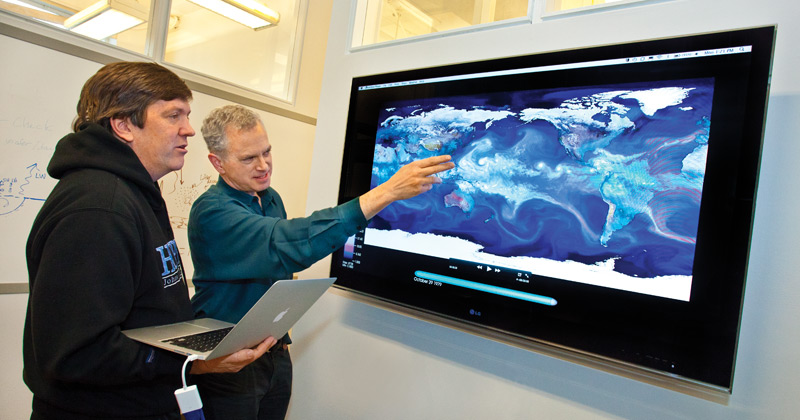